One Perth family are making a difference in the anti-bias space – using hip hop to discuss same-sex marriage, rainbow families and managing mental health – with preschoolers in Western Australia, the ABC have reported.

Husband and wife Gajan Maheson and Ajana Gajan, alongside four year old daughter Nikita, have been performing as The Cuddly Koalas since September 2018, the ABC said, reporting that the trio are believed to be the first Australian group to produce hip hop music for children which tackles social justice issues.

Some of the lyrical content had received “backlash” from educators and parents, Mr Maheson said, with the ABC quoting him as saying a group of mothers had approached the group after a performance and said that singing about same-sex marriage, or children living with two dads was “very distasteful”.

Ms Gajan told the ABC that she stood by the lyrical content, adding that she felt it was important to teach children about social issues such as family diversity from the earliest opportunity. “It’s not something odd and it’s not something children need to feel weird about – it’s all about love and acceptance and respect for each others’ family backgrounds.”

Part of the work of the group is to also challenge the negative perceptions of hip hop music in the broader community, through the promotion of family friendly music, with easily understood messages, pronounceable lyrics, rhyming words, and songs which are “easy to rap along to”.

Ms Gajan told the ABC that hip hop as a genre was “enjoyed by children because it’s a melody that’s quite fresh to their ears, and different to the music they usually hear”.

The trio, with four year old Nikita supporting her parents by song writing and suggesting themes, plan to self release an album in June, with the support of Grammy-winning children’s entertainer, Tim Kubart. 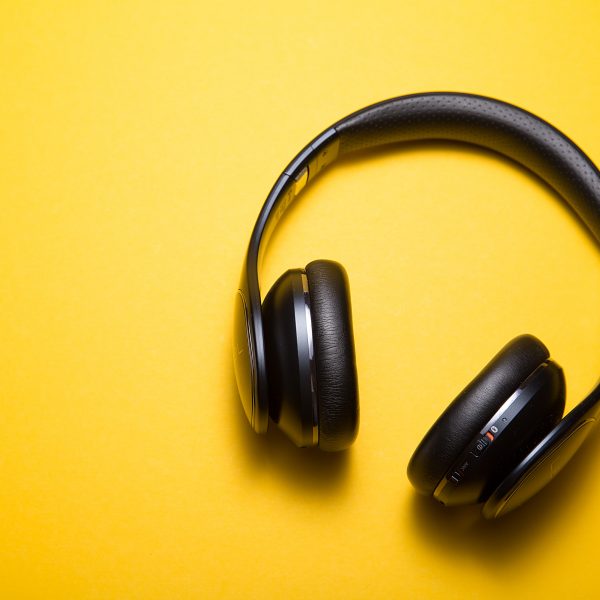