Lobby group The Parenthood has this week launched a campaign to seek commitments from all parties ahead of the election, with The Parenthood Executive Director Alys Gagon saying that NSW children and families are having to contend with “the lowest levels of early learning investment per capita in Australia”.

“This puts NSW children behind their friends in every other state and territory, and we believe this must change,” Ms Gagon said, citing “overwhelming evidence” of the importance of a sound investment in high-quality play-based learning leading to the development and increase of children cognitive, social and learning skills, and a long-lasting impact on the community.

The Parenthood’s call aligns closely with the national Launch into Learning campaign, which was officially opened in Canberra last week, calling for significant social reform in the early years funding space.

“Mums, dads, carers and supporters are looking to NSW political leaders to prioritise the educational needs of NSW children and are this week calling on the NSW Premier and the NSW Opposition Leader to commit to dramatically increasing investment in early learning,” Ms Gagone said.

Supporters can add their name to the campaign on The Parenthood’s website. 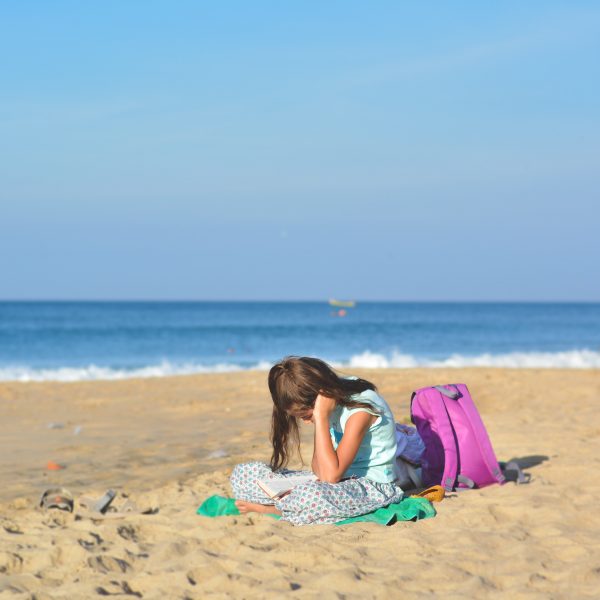 Get ready, get set, go! First day of school tips for providers and parents, to ensure a smooth transition.