Parents and families in the rural South Australian town of Padthaway have spoken out about the challenges of extensive commutes for working families in rural areas to access childcare, and the challenge of finding viable alternatives to care in small communities.

Speaking with ABC News , working families in the region have outlined the challenges of traveling 50 km or more to access the nearest outside school hours care (OSHC) or childcare services, adding commute times of two hours plus to already busy days, particularly at the time of harvest.

Accessing private childcare, such as through nannies or au pairs in rural areas can also be a challenge, and this, coupled with the lack of formal early childhood education and care (ECEC) facilities means attracting workers rural and regional areas is becoming increasingly difficult.

In Padthaway, the ABC reports, the local school is attempting to fill the gap in providing education and care through a program which allows children from three years of age to join in preschool classes at the school.

Whilst local community groups have identified the demand for OSHC and childcare services is evident, they acknowledged the challenges for providers looking to establish themselves in rural areas.

“When you don’t have a waiting list of parents looking to have their children in a childcare centre, because the childcare centre doesn’t exist, that is an immediate problem. How do you make it stack up if you don’t have the numbers?” Padthaway Grape Growers’ Association President John Summers said, when speaking with the ABC.

Speaking on behalf of ECEC providers, the ABC quoted President of the Australian Childcare Alliance South Australia, Kerry Mahony, as saying that occupancy and viability would continue to present challenge and barriers to operating in more regional areas.

Mr Mahony said that the high initial cost of setting up a childcare-appropriate building, and ongoing costs for things like staff and maintenance, made it difficult for providers to break even, saying that being licenced for 75 places or over made viability more likely, but that these numbers would be a challenge to achieve in a regional or rural area.

Mr Mahony also highlighted the challenges of recruitment in regional and rural areas, saying that even ECEC providers in metropolitan areas were facing staffing challenges to meet regulatory requirements.

Speaking with the ABC, Mr Summers implored providers to take a “leap of faith” in areas such as Padthaway, citing the need for care across the ECEC spectrum.

“It’s not only the pre-school age children looking for childcare, it’s also the out-of-school hours that we need for parents who perhaps have to start at 7am in the morning, or finish late in the afternoon.”

The link to this story, as published by the ABC, can be found here. 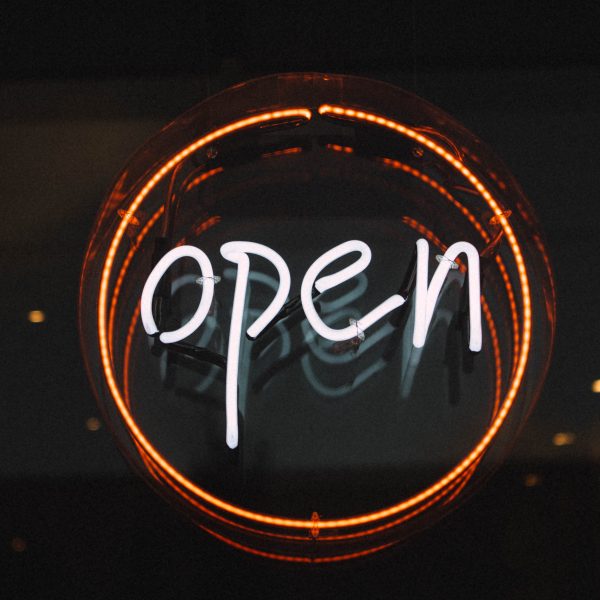