The study, published in the American Sociological Review, will be of interest to those in the early childhood education and care (ECEC) sector with many staff who are employed casually and who often work varied shifts, despite the focus of the study being 80 of the largest retail firms in the US, and survey data from over 25,000 hourly workers in the retail and food service sector.

“The data reveals that exposure to routine instability in work schedules is associated with psychological distress, poor sleep quality, and unhappiness,” the researchers said.

Key findings of the study include:

“Precarious schedules affect worker well-being in part through the mediating influence of household economic insecurity, yet a much larger proportion of the association is driven by work-life conflict,” the researchers said.

Washington Centre for Equitable Growth Senior Policy Analyst Alix Gould-Werth reported on the study, saying “When workers do not know what their schedule will be, they cannot plan out their time to accommodate school attendance, second-job holding, or family obligations.”

The report authors state that the rise of routine instability in employees’ work schedules represents a “fundamental and under-appreciated manifestation of the risk shift from firms to workers”. 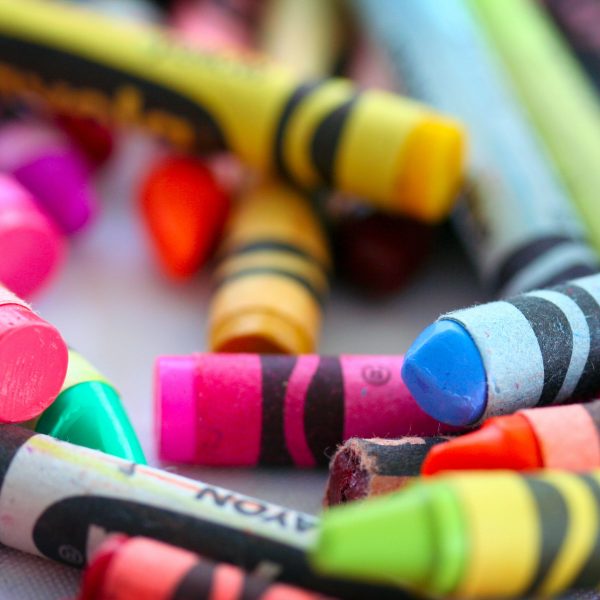