Parliamentarians in the United Kingdom have called on the sitting Government to urgently review the 30 hour childcare package to address what they termed as the “perverse consequences” of the programs implementation, which they say are contributing to a “growing gap between disadvantaged children and their peers”

Presently, parents residing in England (with variant systems in place for Scotland, Wales and Northern Ireland) may be eligible for up to 30 hours of free childcare (1,140 hours per year) if their child is three to four years of age.

The childcare must be with an approved childcare provider, cease when a child begins school (or reaches the age of compulsory schooling), and is gained by completing an online signup process and receiving a code which is then given to the ECEC provider of choice.

The 30 hours are available to families where:

Families are not eligible if:

The Education Select Committee report has accused the Government of a “confused approach to early years education”, and says that the current system, whereby early childhood education and care (ECEC) services receive subsidies to support children’s participation in early learning, appear to be entrenching disadvantage.

Those giving evidence to the Education Select Committee described the existing 30 hour childcare offering as “a car crash”, calling on the Government for action to combat “the social injustices which currently exist in the UK early years sector in three key areas:

Committee Chair, Robert Halfon MP (Conservative) said “Tackling social injustice is the central objective of the Education Committee. Despite the good intentions and efforts made by the Government, there remain significant social injustices in children’s life chances in England which early years childcare and education is failing to address.”

Witnesses speaking with the Select Committee described their concerns that the current system was “entrenching inequality rather than closing the gap, by leading to financial pressure on nurseries, providing more advantaged children with more quality childcare, and putting stress on the availability of places for disadvantaged two-year-olds.”

The Committee recommended that the UK Government review their childcare policy to urgently address the issues raised, to consider reducing the earnings cap, and using the extra funding to provide early education for disadvantaged children.

Mr Halfon said in the report that ‘Supporting a child in the early years of their life is crucial to tackling social injustice and giving children the best possible chance to succeed. How well young people achieve at school has a massive impact on their life-chances. Sadly, we know that disadvantaged children start school behind their peers and that the gap widens, unless tackled, by the time they get to secondary school. But high-quality early years education, with well-trained professionals, can help to tackle this injustice and help these children climb the ladder of opportunity.’

He called on the Government to provide “a comprehensive strategy for early years services, including children’s centres and family hubs, to give disadvantaged children the best possible start in life”

‘recognise the difference that a highly skilled workforce makes to narrowing the quality gap between disadvantaged and more affluent areas.

We further urge the Government to justify its failure to conduct the early years workforce feasibility study and to either reconsider its decision not to go ahead with the study or provide a suitable alternative.’

Speaking about the report, CEO of the Preschool Learning Alliance, Neil Leitch was quoted in Nursery World as saying that while the Government ‘talks a good game when it comes to “closing the gap” and supporting the life chances of children from poorer backgrounds, the fact is that many of its flagship childcare policies do the exact opposite.’

‘If the Government is truly committed to tackling disadvantage in the early years, it needs to reflect on the findings of this report, take a wholesale review of its current approach to childcare policy, and ensure that it is delivering practical support to children, families and providers, and not just empty rhetoric.’ he added.

Responding to the committee’s report on behalf of the Government, UK Children and Families Minister Nadhim Zahawi said that “while the attainment gap between disadvantaged children and their peers at age five has reduced since 2013, we know that children from disadvantaged backgrounds or those with additional needs can face the greatest barriers in their early development.That is why we are focused on improving children’s early literacy and communication, and why the education secretary has committed to halving the proportion who leave Reception year without these key skills.”

The report summary can be found here, conclusions and recommendations here, and the report in full here. 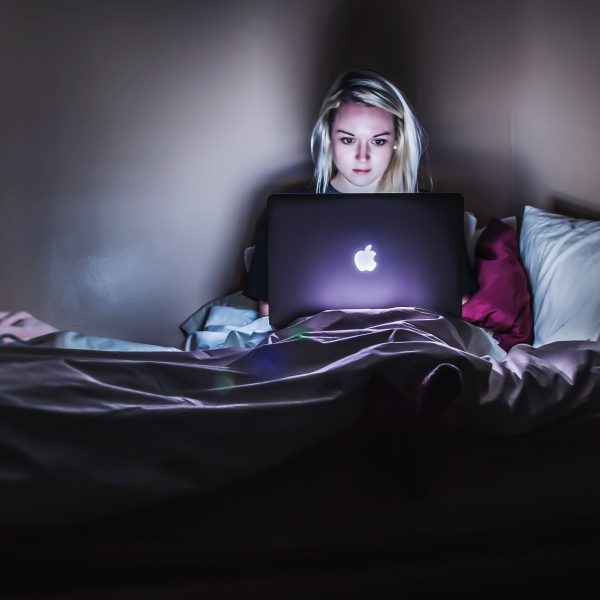