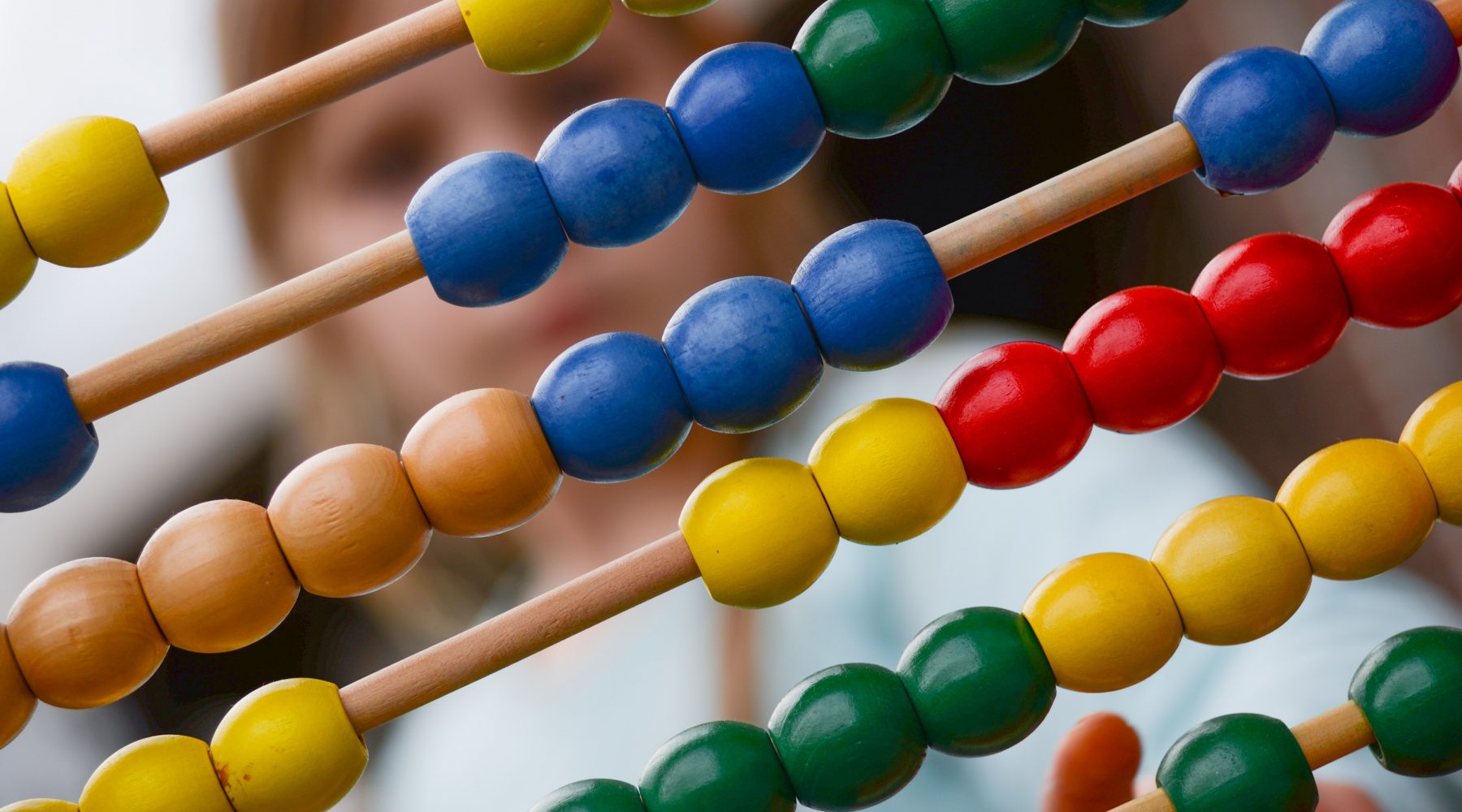 The number of new long day care (LDC) services which opened in the period between October and December 2018 fell to 35 according to the Australian Children’s Education and Care Authority’s (ACECQA) latest national report on children’s education and care services operating under the National Quality Framework (NQF).

35 new LDC openings is the lowest number of LDC centre openings in a quarterly period since the October to September quarter in 2015, when 24 new centres.

Within the key states and territories across Australia the Snapshot states that Victoria continued to see a slowing of new centre growth with just 6 new centres opening in the period. , New South Wales and Queensland adding 20 and 12 centres respectively and South Australia saw a contraction in the number of centres for the first time in two years with 7 centres closing.

The annual rate of new centre growth was positive across all states and territories, although growth appears to be slowing in all areas bar QLD and WA, where last quarter saw an uptick in year on year growth relative to Q3 2018.

That being said, it is important to recognise that despite indications of a slowing down in new centre supply growth in Q4 2018, a recent review of the ACECQA register conducted by The Sector suggests that January 2019 new centre openings growth was larger than similar periods historically, particularly in QLD.

Other supply related highlights from the report include:

The ACECQA latest Snapshot can be viewed, along with archived copies of previous snapshots, on the ACECQA website