Researchers studying the academic outcomes of children in Israel who lost a parent through death or divorce have found that the time parents spend with children has a powerful effect on their educational achievements, and that intelligence is less likely to be a genetic inheritance than previously thought.

The research may be of interest to those in the early childhood education and care (ECEC) sector seeking to further support and understand children and families experiencing death or divorce in the early years, and those interested in learning more about the factors that contribute to future academic success in children.

The researchers found that when it came to one measure of a child’s academic success, the educational attainment level of the surviving parent, or the parent who had custody of the child, had MORE impact on the child’s future success than the educational level of the parent who had died or left the home, adding weight to the “nurture” rather than “nature” debate on how academic success is achieved.

“In the ongoing debate over what helps children succeed academically, we show that genetics is not the only major factor,” said Bruce Weinberg, co-author of the study and professor of economics at The Ohio State University, noting that the time parents spend with children is of equal importance.

The research was conducted by Eric Gould and Avi Simhon of Hebrew University in Israel, as well as Mr Weinberg. The study, published in the Journal of Labor Economics on 4 February 2018, involved more than 22,000 children in Israel who lost a parent before age 18, more than 77,000 whose parents divorced, and more than 600,000 who did not experience parental death or divorce.

Using the exam held at the end of formal schooling as a measure, researchers explored the outcomes for children who had experienced parental death or divorce against the country’s standard pass rate for the exam, which was approximately 57 per cent.

The researchers started the study by looking at children who experienced the death of one parent, Mr Weinberg said, finding that the loss of a parent at a young age had a greater impact on children’s future academic success.

Study results rejected the argument that the parents’ income is really what helps the children of the highly educated succeed academically.

If that were so, then losing a father should hurt children academically more than losing a mother because fathers tend to earn more, researchers said, adding “That’s not what we found. The loss of a mother – who tends to spend more time than the father with her children – had a bigger effect than loss of a father in our study,” Mr Weinberg said.

The study found that the negative effect on academic success of losing a mother can at least be partially minimised if the child gains a stepmother. If the father does not remarry, the effect of the loss is more acute, he said.

The study did not find any differences in academic success for children whose mothers remarried after their father died, versus those who did not. Results also showed that mothers’ education was more closely linked to children’s academic success in larger families.

Overall, the effects of losing a parent were stronger on girls than on boys, the study showed.

Further information about the study can be found here 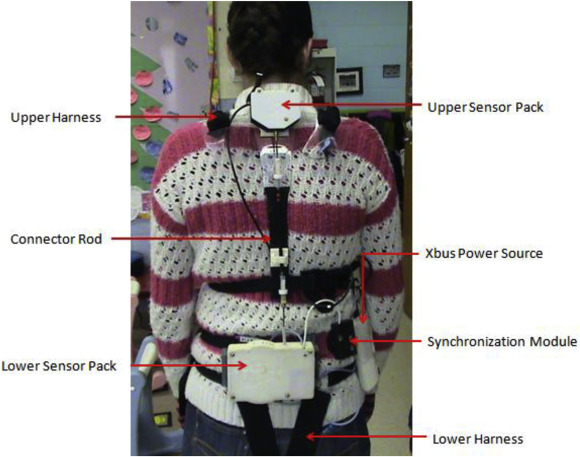