The cost of childcare has risen faster than the overall cost of living in the December 2018 quarter, however the service is still more affordable than a year ago, according to latest data from the Australian Bureau of Statistics CPI report.

In the December 2018 quarter the average increase in the childcare CPI across Australia was 1.4 per cent from the previous quarter. In comparison, the overall CPI for all goods and services increased by an average of 0.5 per cent. This indicates that the cost of childcare is rising faster than other expenses.

The increase was particularly felt in Brisbane where there was a 4.4 per cent increase in relative cost from the previous quarter. Sydney, Melbourne and Hobart experienced the smallest increases, all coming in with a less than 1 per cent increase.

In terms of the general CPI, Australia has experienced an average increase of 1.9 per cent across all goods and services. The largest increases have been felt in Tasmania and ACT, both with a 2.5 per cent increase in CPI. Northern Territory and Western Australia have observed an increase of 1.2 and 1.1 per cent respectively. 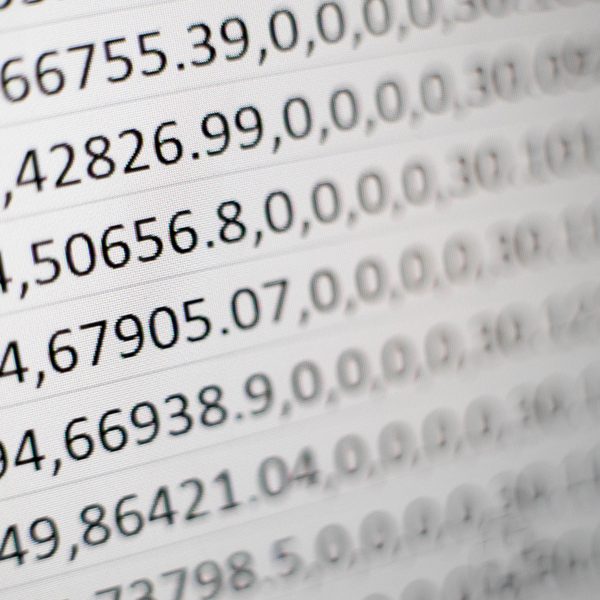