Free enrolment at public childcare centres for children between 0 and 3 years of age has been approved in Madrid, Spain, according to local news source El Pais.

Approved by Madrid City Hall, the €1 million-a-year measure is expected to provide 8,768 children at 69 centres with free access to early education and care, and will begin from the 2019-2020 school year. Madrid Mayor Manuela Carmena told El Pais that he hopes the plan will improve early education and help families achieve better work-life balance.

According to El Pais, early education between the ages of zero and three is not compulsory in Madrid, with the current education law guaranteeing places to cover the demand for children between three and six years of age. Since 2002, children in this age group have been able to attend early learning centers for free. El Pais explains that “The result is that 1.2 million children between three and six are enrolled in school in Spain (97 per cent), compared to 468,652 (37.9 per cent) of children in the first age bracket.”

The local news source goes on to explain that 37.9 per cent of children between zero and three are in school in Spain, which is above the Organisation for Economic Co-operation and Development (OECD) average of 33 per cent. However there are significant differences between Spanish regions, which can vary from 16.8 per cent to 52.4 per cent. 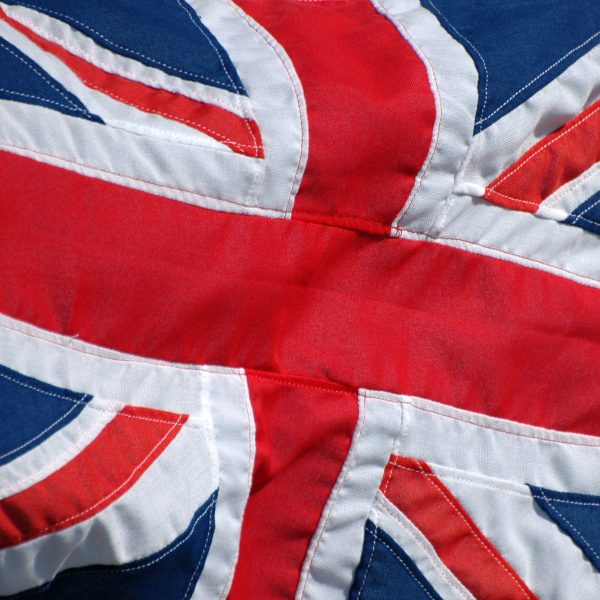