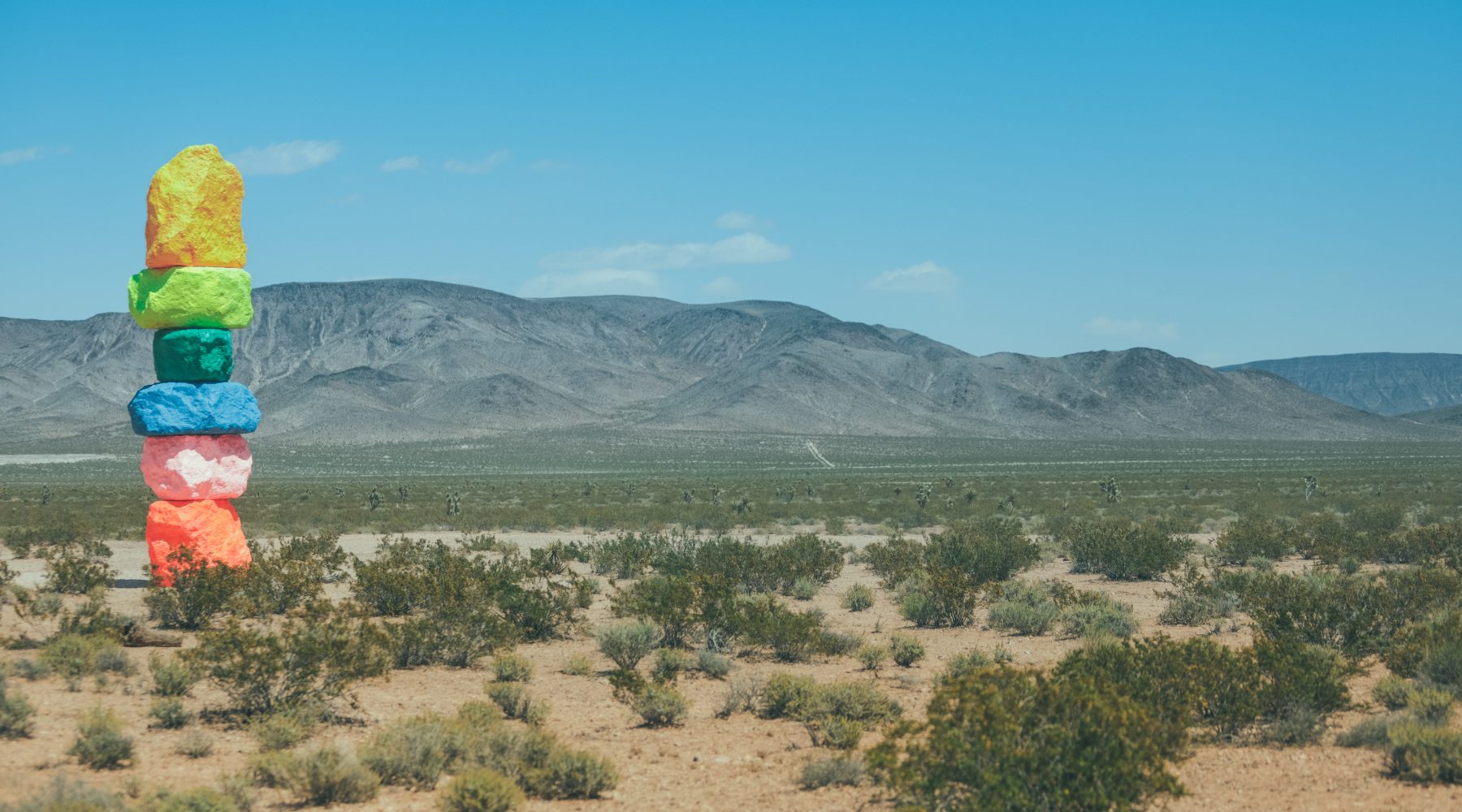 New research from Griffith University has found that children who are “twice exceptional” – that is, children who are gifted/talented in one or more areas while also possessing a learning, emotional, physical, sensory and/or a developmental disability – are more at risk of bullying than their peers.

The study, led by education researcher Dr Michelle Ronksley-Pavia from the School of Education and Professional Studies, explored the lived experiences of eight twice-exceptional children who endured acute bullying.

The children studied all had multiple disabilities, such as autism spectrum disorder, dysgraphia, dyslexia and anxiety, co-occurring along with high abilities in areas such as the arts, science and maths.

The study was published in Gifted Child Today  and found that the children’s differences and frequent social isolation made them easy targets for bullies. All the children said they had been bullied during their childhood, particularly during schooling, and for some it was more pervasive than others. The study defined bullying as : other children study participants negatively through verbal abuse; taunting, name calling, teasing, deriding them to their peers; and/or being physically hurt.

Several children reported experiencing bullying by educators and incidents that left them feeling vulnerable and unsupported. Conflict with teachers was also experienced by all the children with some reporting certain teachers who would appear to frequently negatively target them.

All the children in the study said they had reported being bullied to teachers, but said they frequently ignored or dismissed their reports so many of the children decided not to report any further bullying.

“There is a need to re-examine and amend the definition of bullying that many schools rely on, and often fall-back on when dismissing children’s reports of bullying. That is the ‘repeated’ part of the definition. As our research shows even one instance of bullying can be damaging to a child.” Dr Ronksley-Pavia said.

The research suggested that bullying of twice-exceptional children may be part of a wider entrenched culture of bullying across society, due to the greater degree of difference of individuals and lack of acceptance or understanding of the co-occurrence of high ability and disability in individuals.

“It is vital to be aware of the possibility of pervasive bullying of children who are twice-exceptional. It is crucial that those working with these children have an awareness of the effects of bullying on them, and have the necessary skills, willingness and institutional advocacy to sustain social and emotional support for these children throughout their education.” Dr Ronksley-Pavia said.

The study can be accessed here.