A strong link between recreational screen time and children’s inactivity has been demonstrated in a new report, leading report authors, the Association of Play Industries (API), to launch a campaign to combat inactivity in children, and draw attention to the more alarming findings of the report, such as the average eight year old having spent the equivalent of one year of their life in front of a screen.

The report, released yesterday, shows for the first time a strong link between recreational screen time and children’s inactivity, authors said, with children choosing to spend hours indoors and on screens instead of playing outside. The report adds to the growing body of both evidence and professional bodies expressing concern about the amount of time children spend consuming screen based media.

The report is of interest to those in the early childhood education and care (ECEC) sector, with the National Quality Framework (NQF) Element 2.1.3 prescribing educators and ECEC approved providers to ensure that healthy eating and physical activity are promoted and appropriate for each child, and that, in Standard 3.2, services and approved providers create environments for children that promote competence, and support exploration and play based learning.

The API report, titled A Movement for Movement reveals that children have never moved so little and points to substantial evidence that screens are a key reason.

There appears to be a ‘rapid and dramatic’ change from outdoor to indoor time, with a 50 per cent increase in children’s discretionary screen time (DST) in less than a decade.

By the age of eight, the average child will have spent one full year sitting in front of a screen.

“This report confirms what most parents already know, that discretionary screen time is their children’s main activity. Whether it’s watching TV, playing games on laptops and iPads or spending time on social media, recreational screen time is occupying hours of their day, and has replaced outdoor play.

“Parents are looking for support and guidance on how to go back-to-basics to limit discretionary screen time and get their children outdoors and playing again. The introduction of a two-hour limit for daily recreational screen time will offer specific advice to parents and with the support of government, we can start to tackle the increasing screen time issue.”

Mr Hardy called for “urgent investment in free-to-use outdoor play facilities, particularly in deprived areas where such facilities can have the greatest impact.”

As a result of the report findings, API have launched a campaign “A movement for movement” which is focused on two main tasks: encouraging Governments to issue an official recommendation of two hours of discretionary screen time daily for children, and a call for sound investment in outdoor play spaces for children.

The report addresses the relationship between an increasingly screen-based, sedentary, reduced-sleep lifestyle, declining outdoor physical activity, and the implications for children’s physical and mental health outcomes.

He called on parents, educators and policy-makers to work in tandem to ensure that all elements of children’s movement behaviours are considered together, rather than being seen as the responsibility of separate government departments.

Dr Sigman outlined an ideal ‘routine’ of activity for children within a day, also known as Sweat, Step, Sleep and Sit. Dr Sigman recommends these behaviours are adopted by parents and educators in their “back-to-basics” approach to encourage more movement.

API Chair Mark Hardy adds: “We commissioned A Movement for Movement to draw together the alarming body of evidence showing the effects that less play and more screens are having on children.

“In light of the shocking statistics in this report, there is a real urgency to drive change before the long-term and permanent effects on children’s health and wellbeing become irreversible.” he said.

ACECQA have provided a summary of the Australian research on physical activity, which can be accessed here. 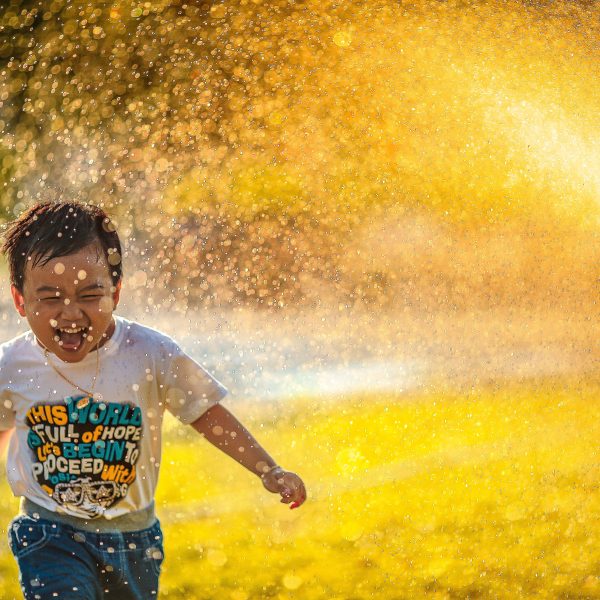