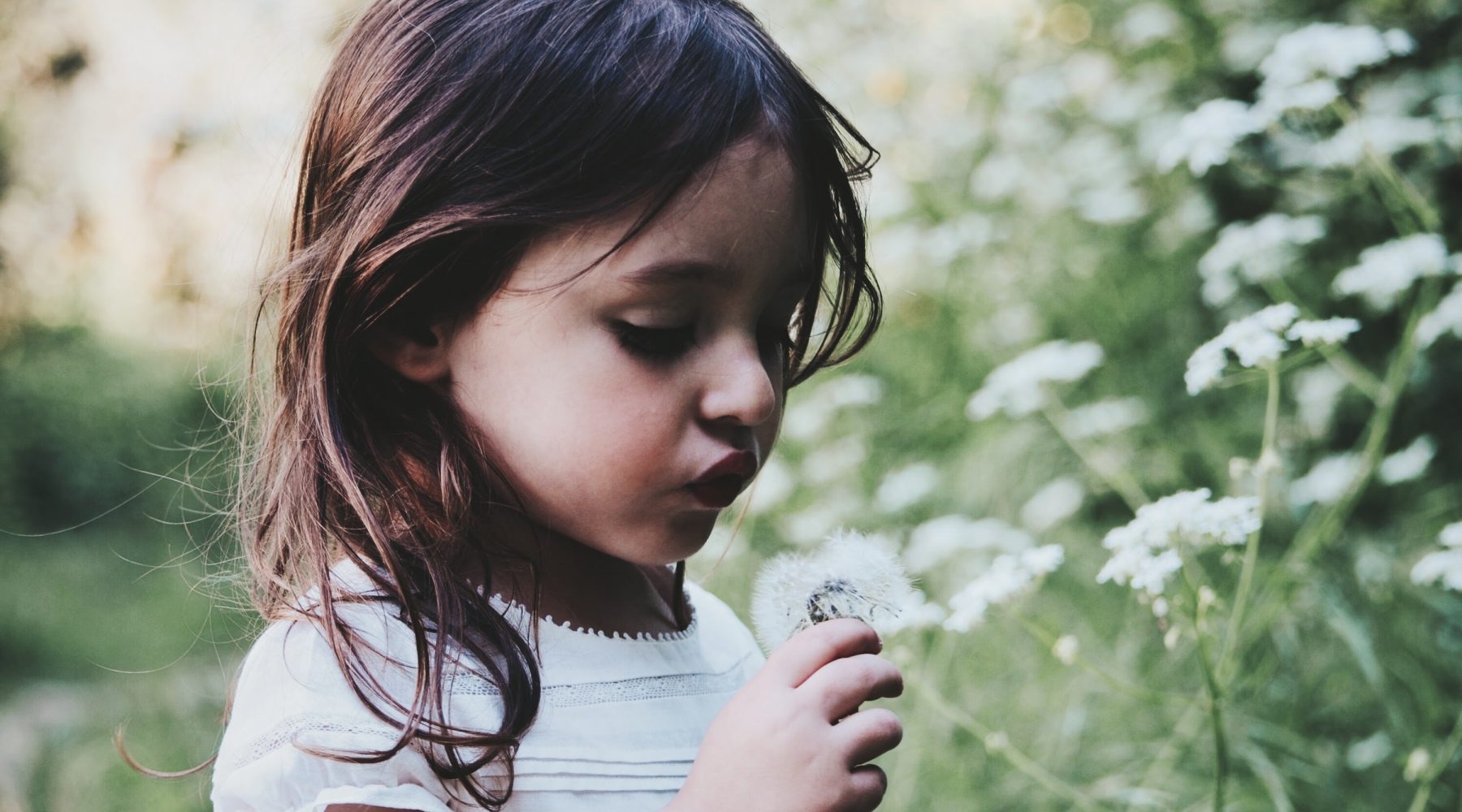 While every state and territory has now signed up to the extension of the National Partnership on Universal Access to Early Childhood Education throughout 2019, Federal Minister for Education Dan Tehan has said that 30 per cent of children are not attending for the full 15 hours on offer.

In a statement on his website, Mr Tehan said that current national data shows 30 per cent of children are not attending for the full 15 hours of funded universal preschool access they are entitled to. He said that the poor attendance figures increase with 35 per cent for vulnerable and disadvantaged children, and up to 41 per cent for Indigenous children not taking advantage of the scheme.

Mr Tehan said the Liberal Coalition Government will work to ensure that children who are enrolled have strong rates of attendance, adding that their priority will be to work with the states and territories on future agreements to lift participation rates, especially for disadvantaged and Indigenous children.  “The Universal Access initiative provides more than $440 million to states and territories for preschool in 2019, and aims to ensure that nearly 350,000 children in Australia have access to 15 hours of quality early learning a week, or 600 hours a year, in the year before school.