OSHC stabilising in cost and number of services; number of LDC vacancies increasing Long day care (LDC) centres are continuing to increase the cost of care, whereas outside school hours care (OSHC) appears to be stabilising in cost and number of services, according to the March 2018 quarterly release of the Early Childhood and Child Care in Summary report from the Department of Education and Training.

The number of LDC services available continues to increase, while FDC services are falling in availability. The number of OSHC services in Queensland appears to have stagnated, with the rate of increase across Australia slowing slightly. This may indicate the sector has a reached a balance in the supply and demand of OSHC services or tipped into oversupply in some areas.

In terms of the cost of childcare (before any subsidy assistance), LDC continues to increase at a steady rate. The rate of increase in the cost of OSHC services seems to be slowing, with smaller year-on-year increases being observed for the past two years. 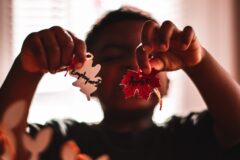 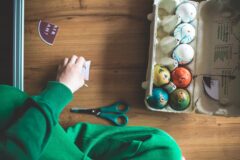