Family day care (FDC) educators living in Victoria have been advised by State Premier Daniel Andrews to check the fencing on backyard pool and spa fences, ahead of new regulations to be introduced by the Victorian Government next year.

The Victorian Building Authority (VBA) has prepared a voluntary register and new self-assessment tool for owners to check their fences, with a mandatory register coming into force late next year.

Victorian FDC educators are encouraged to use this summer to get their pools and spas ready for the new regulatory regime, which will include regular inspections of pool and spa barriers to reduce tragic backyard drownings.

Between January 2000 and April 2017, 25 children drowned in Victorian swimming pools and spas. Around 13 children every year are hospitalised due to a near-drowning, and a third of these sustain ongoing impairment.

Within the FDC context, educators are also subject to regulatory requirements as outlined in the National Quality Framework, and any stipulations of the FDC scheme under which they operate.

Mr Andrews said the Government will work closely with councils, stakeholders and the community in implementing the new laws, which passed Parliament in September and will better protect children across the state against the dangers of poorly maintained barriers.

Victorian Minister for Planning Richard Wynne praised the initiative, saying “For the first time in Victoria’s history we will have a complete database of all pools and spas, and a dedicated inspection process to ensure fences are maintained. This is incredibly important for families with young children.”

Chief Executive of the VBA, Sue Eddy, said the VBA encouraged all pool and spa owners to register as soon as possible, and use the self assessment tool to ensure they have the best safety measures in place.

The self assessment tool can be found here. 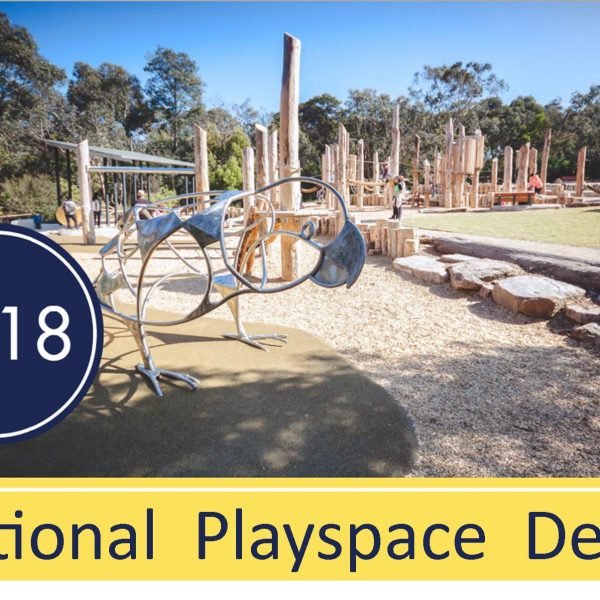