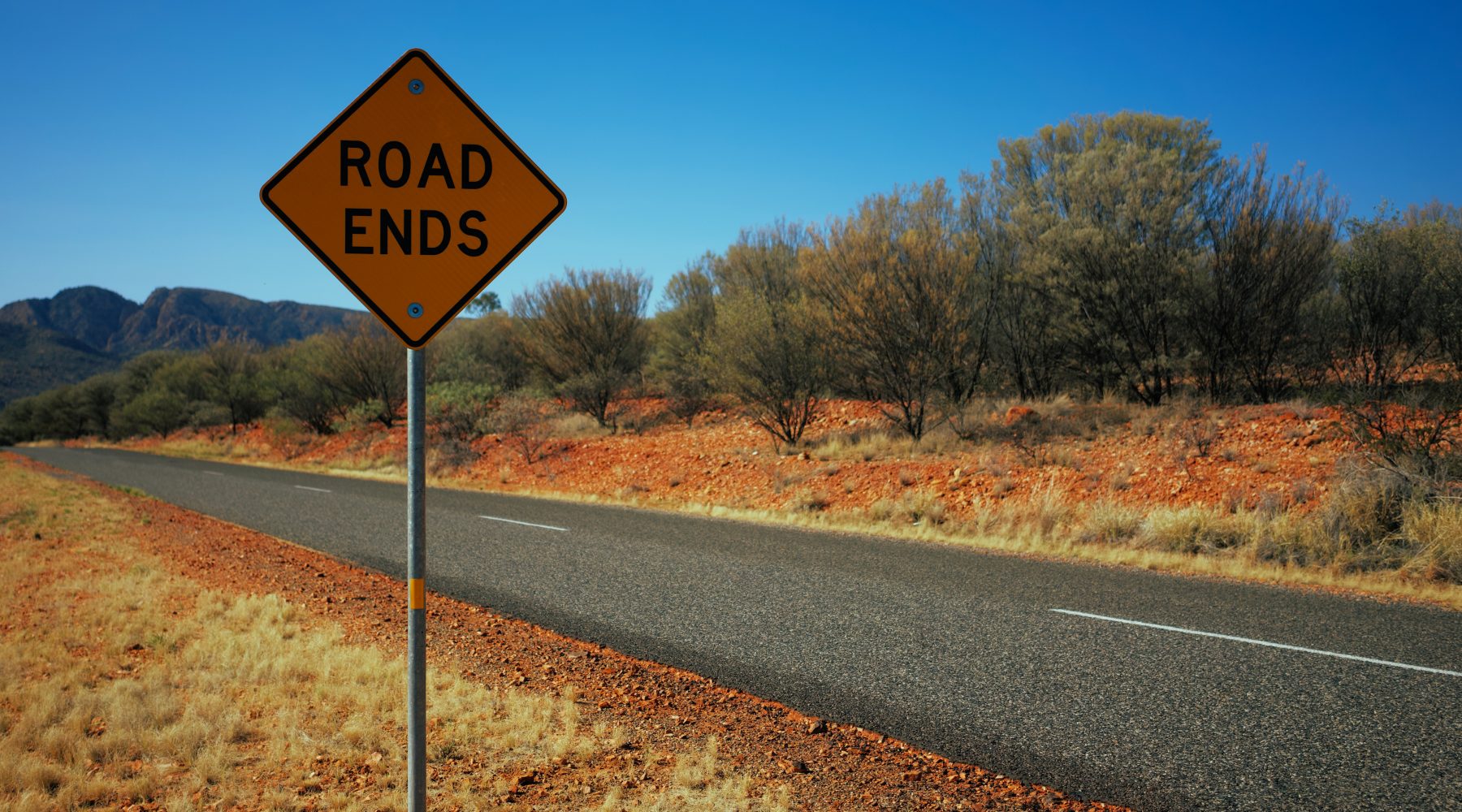 The report has received mixed reviews from within the sector, with Family Day Care Australia (FDCA) praising the recommendation that the regulatory burden within family day care be reduced.

The Effect on Red Tape report and subsequent recommendations are a result of extensive consultation within the early childhood education and care (ECEC) sector.

Saying that the report calls for a reduction in child/educator ratios and attacks the need for formal qualifications, Helen Gibbons, Assistant National Secretary of United Voice, said “This report shows nothing more than this Committee’s ideological obsession with destroying quality early childhood education and care.”

“It is universally accepted that quality early learning has tremendous benefits for children during their early years of critical brain development. Educators, parents and clever governments around the world recognise this – but not the conservative members of the Committee. What these out of touch senators see as ‘red tape’, experts see as quality assurance and world class education policy.” Ms Gibbons said.

She went on to say that the Federal Government “isn’t listening to educators or parents”, saying that “privileged male senators don’t understand the reality of modern working families” and denouncing Senators involved in the consultation as “not once standing to protect quality early learning”

“Early education is about engaging children in one-on-one stimulating interactions and curriculum. There is good reason why one educator should only be responsible for four 2-year olds at one time. They just don’t get it.” Ms Gibbons said.

“Quality early childhood education and care requires a qualified and skilled workforce to deliver it. The National Quality Framework (NQF) is internationally recognised and that is exactly what this committee is attacking.” Ms Gibbons said.

She concluded by saying “The ball is in the Government’s court. They can choose to stand up for modern working families and quality early education and care and reject this attack on the sector and families. Australian families need to be vigilant about conservative attacks on early childhood education.”