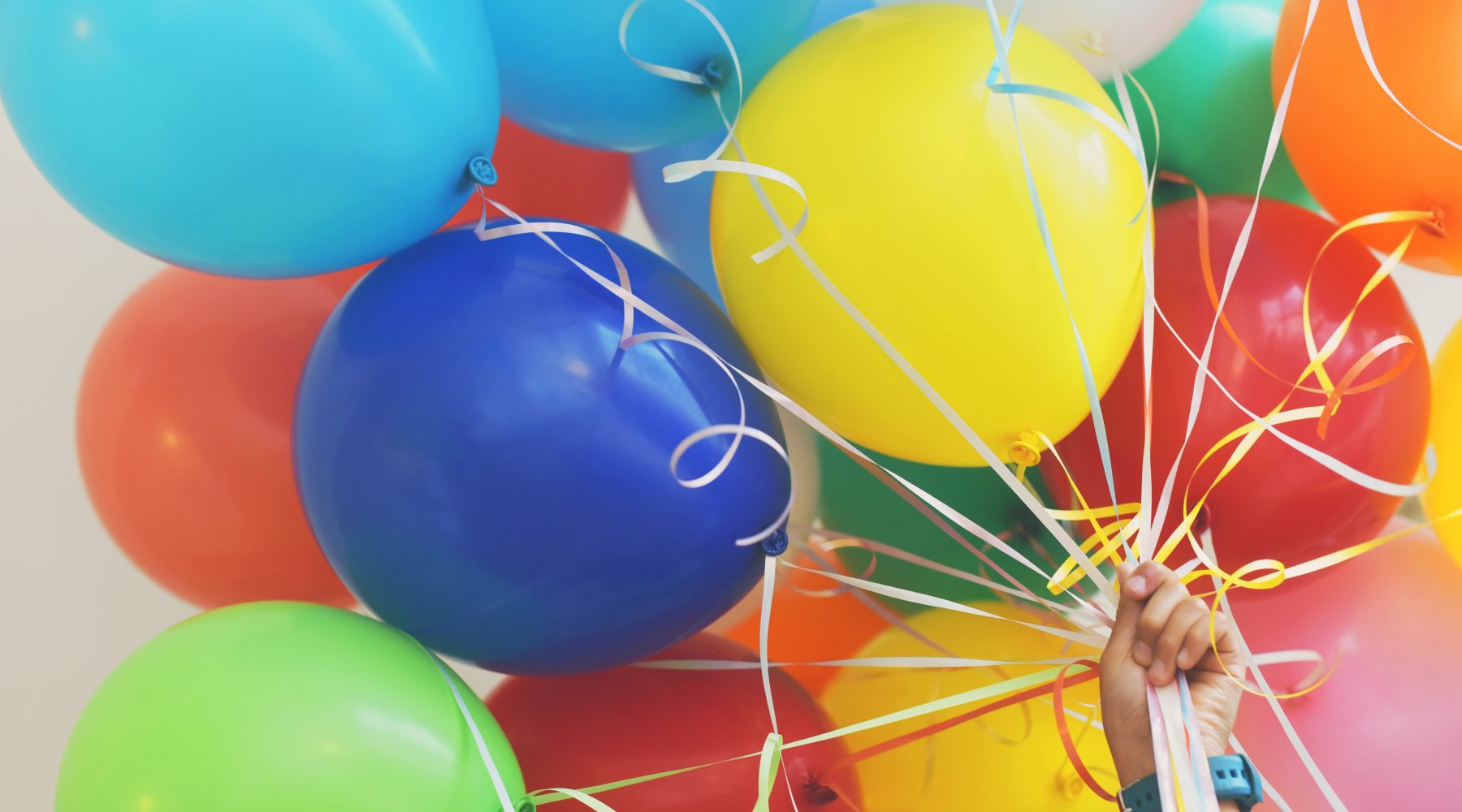 The award winners of the Victorian Aboriginal Child Care Agency (VACCA) inaugural Mollie Dyer Awards have been announced, honouring an Aboriginal community member, an Aboriginal employee in the sector, and an Aboriginal young person for their contribution to Aboriginal child and family welfare, particularly children in out-of-home care.

VACCA CEO Professor Muriel Bamblett AM said the awards were a highly positive step for the Aboriginal community, saying “We established the Mollie Dyer Awards to celebrate Aboriginal people’s excellent work in supporting Aboriginal children, young people and families to feel safe, be strong in their identity and connected to culture and their community across Victoria”.

The awards are named in honour of Aunty Mollie Dyer, who “worked tirelessly for the Aboriginal community” and joined with other Victorian Aboriginal Community Members to found VACCA in 1976. At the time of establishment, VACCA was the first Aboriginal run agency to support Aboriginal children and families.

The awards were presented to the winners listed below by members of the judging panel including:

Winners of the Mollie Dyer Awards:

Aunty Melva Johnson, Winner of the Community Award – is a Yorta Yorta and Wemba Wemba Elder. Awarded for: “being a champion of Aboriginal education and health. She has taken a leading role in setting up community services around Echuca.”

Aunty Laura Bell, Winner of the Community Award – a Gunditjmara Elder. Awarded for: “working tirelessly for Aboriginal communities across Victoria. Through her ability to inspire and enlighten, she has helped implement educational, legal and cultural initiatives that have improved lives and created opportunities for Aboriginal people.”

Aunty Elaine Taylor, Winner of the Community Regional Award – a proud Wemba-Wemba Bunurong woman and foster grandmother. Awarded for: “being  a Director of the Aboriginal Child Care Agency and the Aboriginal Youth Support & Recreation for four years. Aunty Eliane is also a Director of Dandenong & District Aborigines Co-operative. She has a special interest in Family Services and Mental Health.”

Lowana Moore, Winner of the Community Regional Award – a proud Wamba Wamba woman. Awarded for: “Lowana is the Programs Manager at Victorian Aboriginal Education Association Inc (VAEAI), where she has worked for over 20 years. Lowana has worked tirelessly in connecting her family who have been part of the out of home care system, through the return to country program.”

Aunty Geraldine Atkinson, Winner of the Community Regional Award – a proud Bangerang and Wiradjuri woman. Awarded for: “Geraldine has devoted her career to expanding the possibilities available for Koorie people through education. Geraldine has been the President of the Victorian Aboriginal Education Association since 1999.”

Emma Bamblett, Winner of the Employee Award and a proud Wemba Wemba woman raised in Echuca and living in Melbourne. Awarded for: “Emma is the State-Wide Aboriginal Cultural Planning Coordinator. Emma has worked at VACCA for many years, is an acclaimed artist and a strong advocate for the cultural rights of Aboriginal children and young people in out-of-home care.”

Nakayla Bamblett, runner up of the Employee Award. Recognised for: “Nikayla has been a strong advocate for young people her whole life. At 17, she joined the Koorie Youth Council. She strongly believes in giving Aboriginal youth a voice and helping them find their inner power.”

Phyllis Rose, runner up of the Employee Award and a proud Gunditjmara and Mutti – Mutti woman. Recognised for: “For the last 15 years Phyllis Rose has worked tirelessly for her community within community services to ensure that her community get the supports they need for a better future. Her career began at the League and she has worked at VACCA for five years, she is the Acting Senior Manager for Family Services and Family Violence Program.”

“The Youth Award winner was not announced publicly with VACCA saying only “we are very proud of their inspirational leadership.”

More information about VACCA and their work can be found on their website.