The first results from a large-scale population-based study of young children’s learning and development were released last week, exploring the types of early childhood education and care (ECEC) being used by children, and how this affects their social, emotional and physical outcomes.

The US based Saul Zaentz Early Education Initiative at the Harvard Graduate School of Education study, titled Early Learning Study at Harvard ([email protected]) will enable the researchers to address key questions that influence policy makers and practitioners. Of particular interest to the Australian ECEC context are the higher order questions the research seeks to answer, such as:

This study, the first in a series of three which has the ultimate outcome of addressing the questions raised above, found that families in higher-poverty communities were more likely to use parent-only care, and less likely to have their children enrolled in formal care settings, which correlates with Australian research regarding childcare affordability.

Parents reported similar levels of confidence in their child’s care, regardless of setting.

Researchers hope that the detailed data collected on families, children, and settings through [email protected] will allow them to ultimately inform early education policies, practices, and investments that help meet the diverse needs of families. 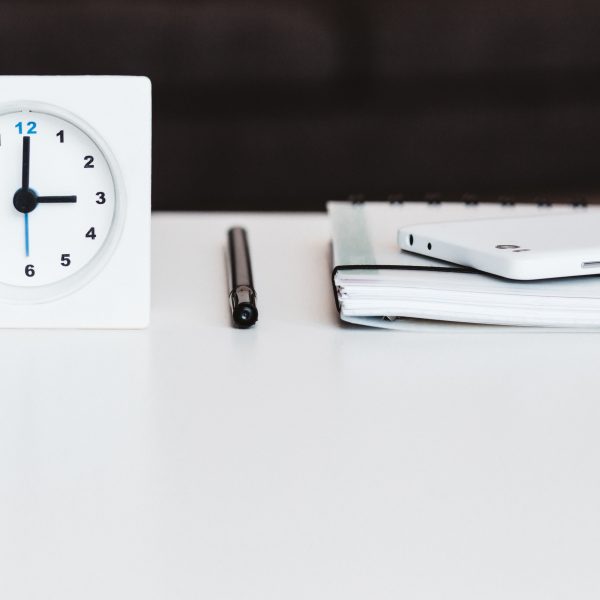