Queensland’s child protection screening system will be further strengthened in a suite of changes announced by the Queensland Government yesterday. Eight disqualifying offences have been added to the Blue Card screening, and employees new to working with children will no longer be able to commence without possession of a Blue Card.

Queensland Attorney-General Yvette D’Ath said the tougher measures were a reflection of the fact that the safety and protection of Queensland’s children was paramount.

The Blue Card system is one of a range of measures employed across government to protect children, and whilst the Queensland Family and Child Commission (QFCC) found the system to be one of the strongest in Australia, there was more to be done, Ms D’Ath said.

In the 2018-19 State Budget, $17 million of funding has been allocated to deliver the ‘No Card, No Start’ scheme, which was recommended by the QFCC. Under the scheme, people working in paid employment with children will require a Blue Card before they can start working with children.

The Working with Children (Risk Management and Screening) and Other Legislation Amendment Bill 2018 introduced to Queensland parliament yesterday and includes a number of QFCC recommendations, such as:

Offences which have been added to the Blue Card screening process as disqualifying offences under the Working with Children Act, following recommendations from the Royal Commission into Institutional Responses to Child Sexual Abuse and QFCC, include:

The Blue Card system mitigates past, present and future risks to children by: 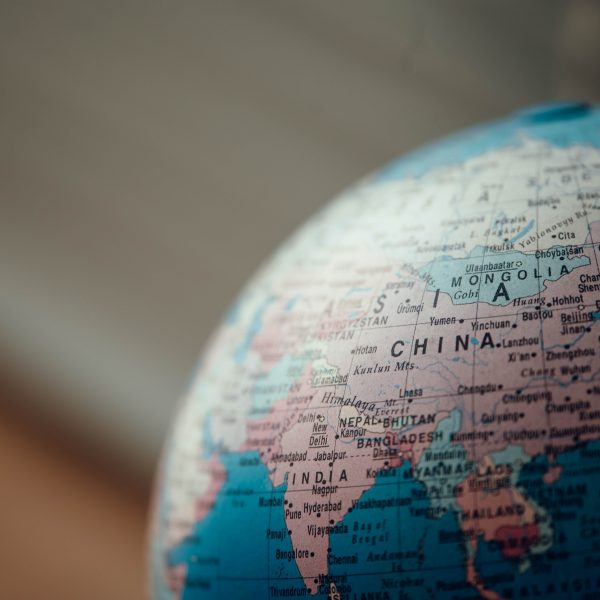