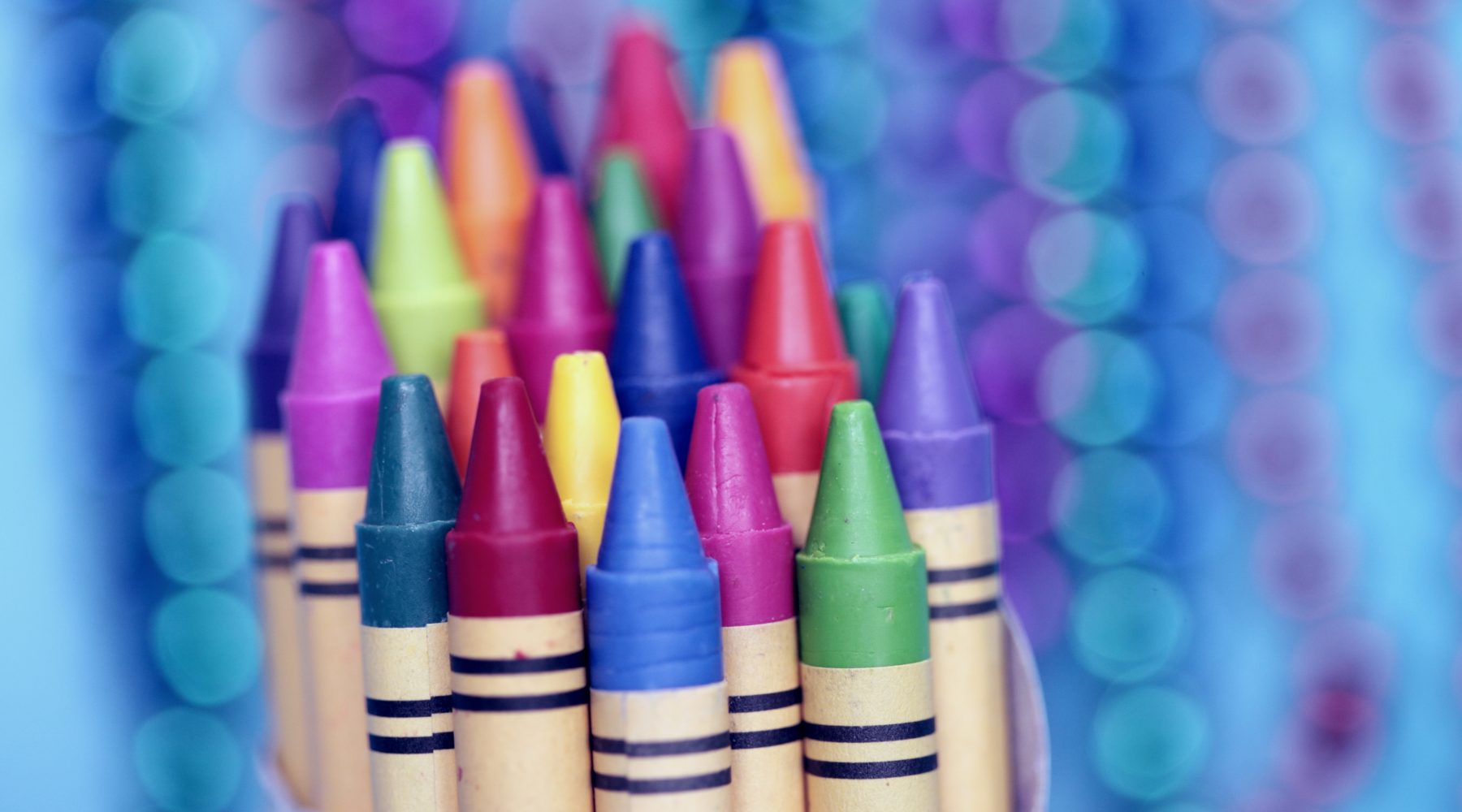 Researchers from La Trobe University have shown that toddlers with autism spectrum disorder are just as capable of learning life skills through early intervention delivered in mainstream preschool settings as in specialised settings in a study released yesterday.

Over a three year period, 44 children aged between 15 and 32 months of age were randomly assigned to classrooms that included only children with autism or to classrooms with typically developing peers.

Dr Kristelle Hudry, a researcher involved in the study, said the findings confirm that supporting preschoolers and toddlers with autism in mainstream early childhood settings is achievable.

“We found that the overall quality of the learning and teaching environment in the mainstream playrooms was exceptionally high and graded equal when compared to the specialised playrooms,” Dr Hudry said.

An important finding of the study was that the added requirements involved in including children with autism into mainstream classrooms didn’t detract from student development, or reduce the attention the staff gave to typically developing children.

A team of professionals and researchers across three centres – the Olga Tennison Autism Research Centre (OTARC) and the Community Children’s Centre (CCC), both at La Trobe University, and Gowrie Victoria – conducted the research.

CCC Director and Training Coordinator, Kristy Capes, said educators went through rigorous training to provide the highest standard of teaching, and that the results of the study were a testament to this.

“The results give evidence for choice. We’re proud to have worked to fill a gap in autism research that could result in families being able to access specialised teaching and supports within their local community childcare centers,” Miss Capes said.

Dr Cathy Bent, an additional La Trobe researcher involved in the study, said it was important for children with a disability to have the opportunity to learn with their peers in regular educational settings, saying that inclusion can prevent discrimination, change social perceptions toward people on the (autism) spectrum, and encourage children to be more accepting of diversity from a young age.

Further research will be carried out by the research team, to extend the learning from this study. In 2019, research will focus on training and support for educators, with Dr Hudry describing the current training model as ‘very resource intensive’.

The research has been published in the journal Autism with lead author, Dr Giacomo Vivanti from Drexel University.