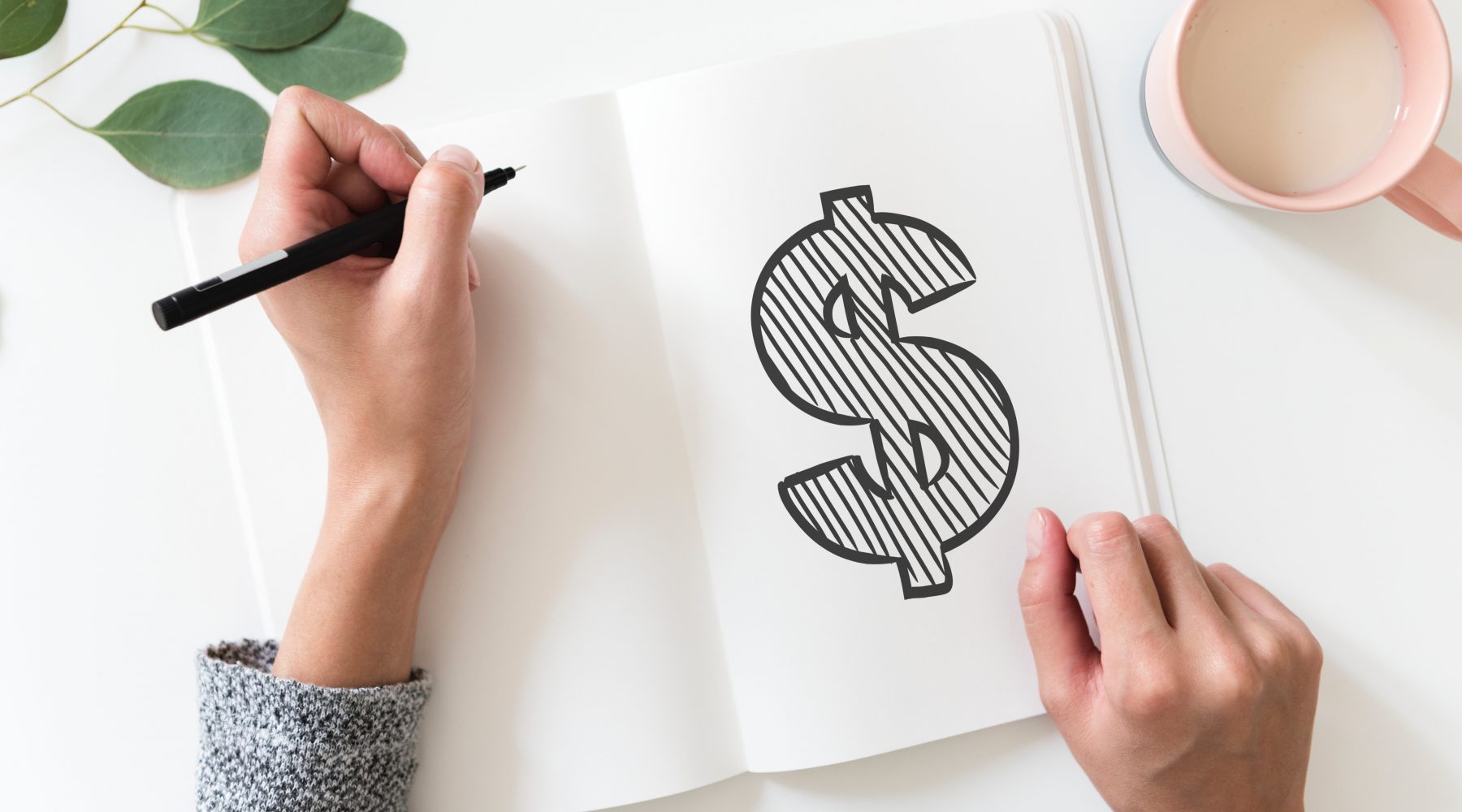 The group has also released its Annual General Meeting (AGM) notice and the accompanied Explanatory Memorandum for investors. The AGM is scheduled for Tuesday 20 November 2018.

Mr Ross also noted that Statutory Net Profit had fallen by 33 per cent year on year to $64.4 million. This was due to revaluation gains in the year ending 2018 of $26.5m being materially lower than the $66.1 million recorded in the previous year.

Arena’s early learning centres had a carrying value of $596 million as at 30 June 2018. This is an increase of 27 per cent from the prior year and was largely driven by acquisitions and revaluations.

With regards the outlook for Arena Mr Ross noted “We remain positive about the outlook for FY19” and went on to say that despite strong fundamentals they are expecting to see “some further short term pressure on child care operators from increased supply.”