In a tweet posted by Early Childhood Australia, Goodstart Early Learning confirmed their commitment to a higher base entitlement and announced that they are now offering two six-hour sessions of care a week for families receiving the base entitlement of 24 hours of subsidised care a fortnight.

Julia Davison, Chief Executive Officer of Goodstart, Australia’s largest provider of early learning and care, commented on the 6-hour sessions whilst participating on a panel discussion at the Early Childhood Australia National Conference 2018.

“Calls for 12 hours to be 18 hours. Goodstart’s Julia Davison says they lobbied hard to try and get that during the reform process. ‘Goodstart are offering two 6 hr sessions. That’s been a really important change for us.. But it’s costly, not all providers are able to do so.’”

This comment confirms Goodstart’s ongoing commitment to increasing the base entitlement from the current 12 hours a week to 18 hours and acknowledges that Goodstart had lobbied hard to secure more than 12 hours during the Child Care Subsidy (CCS) reform process.

The comments also confirm the introduction of 6-hour sessions for families and follows on from an announcement made by the provider in June that Goodstart will be moving to a sessional model of care after the commencement of the new CCS.

The new session lengths are designed to support those families that receive a 12-hour per week base entitlement enabling their children to access an early-learning program for a set period at least twice a week.

John Cherry, Goodstart Advocacy Manager, commented in a recent interview with The Sector, “We had a long think about what to do with the low income families with only a 24-hour entitlement so we decided we’d offer them two times 6-hours sessions for them. But because 6 hours is a lot less than 9 hours, the fee will not cover the cost of the service. So, we essentially decided to accept a loss on those spots in the interest of supporting the most disadvantaged children.”

Mr Cherry went on to note that Goodstart’s scale enabled them to absorb the losses from this initiative in a way that smaller providers may find it difficult.

Ms Davison’s comments were given as part of a panel discussion on ‘Transition and future directions in early education and care’ at the Early Childhood Australia conference.

She was joined on the panel by Jackie Wilson, Deputy Secretary of Early Childhood and Childcare at the department of Education and Training,  Ros Cornish, National President of Early Childhood Australia, Judy Hebblethwaite, Chair of Australian Children’s Education and Care Quality Authority (ACECQA), Geraldine Atkinson, Deputy Chairperson SNAICC– National Voice for our Children. 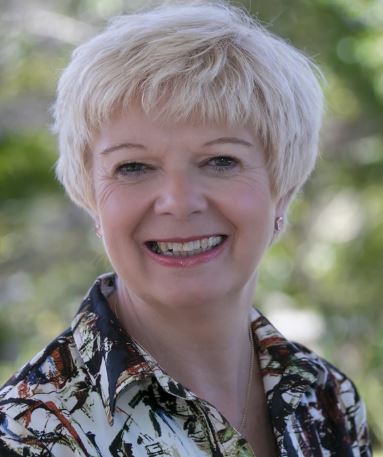