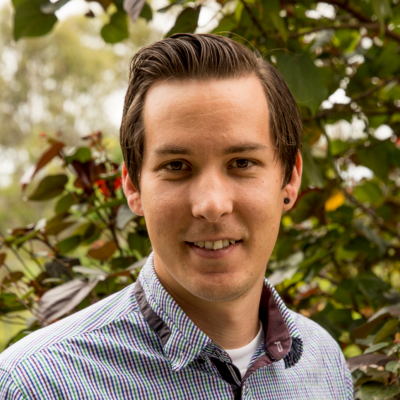 From working at an out of hours care and vacation care service to holding a national lead role in child protection at an early education provider, Brad has worked toward and advocated for the best interests of children for over 10 years. He began his focus on protecting children from harm when he joined the Queensland Department of Communities as a front-line child protection worker. Brad gained further experience working in the non-government sector advocating for children with disabilities in Out of Home Care before returning to government to exercise the Children Commissioner’s Child Advocacy function by working in oversight of Child safety. Wanting to work proactively and preventatively, Brad transitioned to the early education sector to work at the nexus of early education and child protection. Brad’s focus in the ECEC sector has been to increase awareness of the prevention of institutional child abuse and neglect, commonly called ‘child safeguarding’ in addition to preventing child abuse and neglect in the community. Brad has held several roles in this area and rose to be the principal child protection officer for a national early education provider that services over 70,000 children and 50,000 families, where he has been advocating for the sector to adopt child safe principles and practice. In 2017, Brad opened Poynting Consulting & Advisory to be better able to coach and lead child-serving and child-contact businesses to deliver themselves as child safe organisations where children’s wellbeing and safety is the first priority to allow them to thrive. Alert: Changes to the NSW Reportable Conduct Scheme to commence on 1 March, 2020

Has your organisation updated its processes to ensure you will be able to comply with changes to the New South Wales Reportable Conduct Scheme which come into effect on March 1, 2020? What happens if your organisation’s risk management strategy is totally reliant on an external agency to function correctly 100 per cent of the time, and serious allegations are raised against that agency? In New South Wales, and other jurisdictions too, organisations have a non-delegable duty to ensure that children in their care are protected from harm. Is ‘assuming the Children’s Guardian functions correctly 100 per cent of the time’ likely to fulfil that duty? Update: Things to remember as National Child Protection Week gets into gear

National Child Protection Week 2019 is now in full swing. Child safety specialist Brad Poynting outlines how early childhood education and care centres can be involved in the week, and how services can make sure that they continue a focus on child safety 365 days a year. 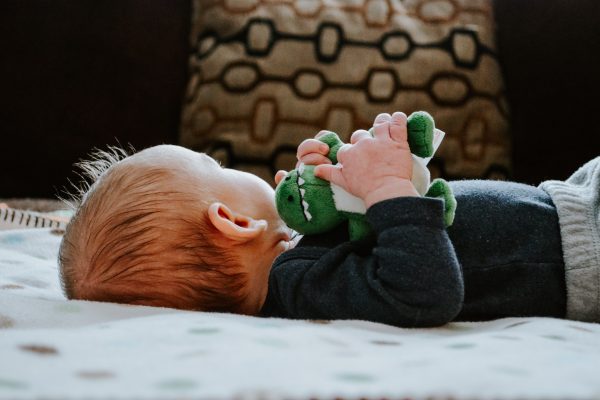 It’s been a busy few weeks for the National Office for Child Safety and the Australian Children’s Commissioner. We’ve seen the release of two big pieces of work to support organisations to protect the wellbeing, welfare and rights of children and young people. With National Child Protection Week commencing on Sunday, September 1st, it’s a great time to be sharing these amazing resources!