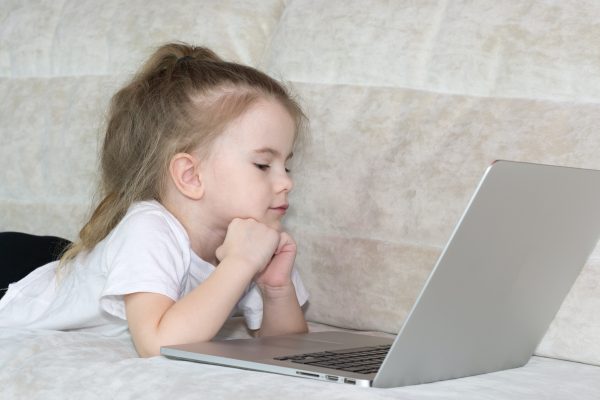 Some kindergartners are more likely to be heavy users of online tech later, according to new research

Children’s increasingly frequent use of online technologies – such as Instagram, Twitter, Facebook and other social networking apps; gaming through Xbox, PlayStation or smartphones; and messaging via WhatsApp, Snapchat or texts – has parents, educators, and health providers worried, for good reason. 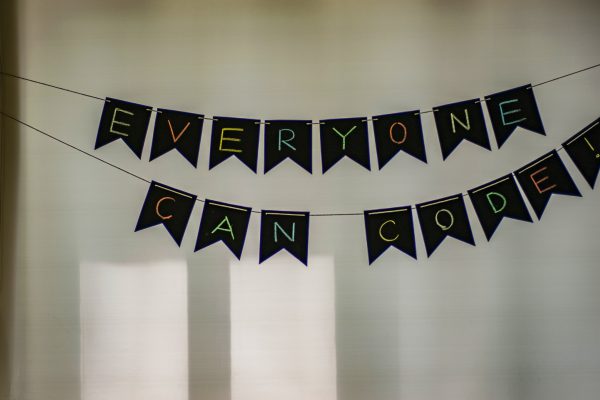 Dr Joohi Lee, a professor in the College of Education at the University of Texas, Arlington, has been recognised for her work on coding activities for children that do not involve computers or computer programming in early childhood settings, with her research recently being published in two journals of note. 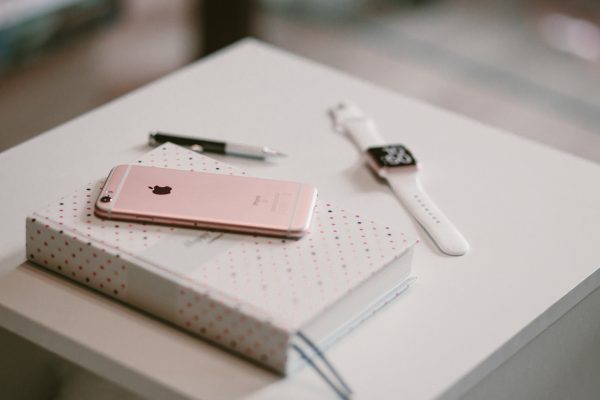 The Bright Tomorrows parent app reached a significant milestone recently, having been downloaded more than 10,000 times by parents, grandparents and those who care for children under five years old. 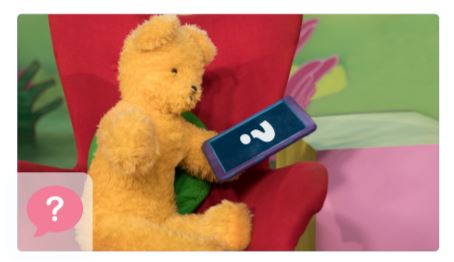 There are people with games, and stories to tell...Play School teams up for tech safety

Big Ted, Jemima and their friends from Play School have teamed up with the eSafety Commissioner to help families with young children start 2020 with good online safety habits through a Family Tech Agreement. A recent eSafety national survey revealed that 81 per cent of parents with preschoolers said their children were already using the internet, prompting the eSafety Commissioner to note that while being online at a young age can help children build valuable skills through exploration, play and social interaction, it can also expose them to a range of risks, like harmful content, contact with strangers or missing out on physical activity. 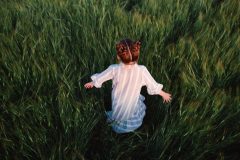 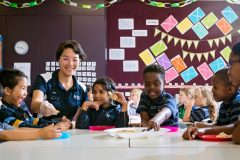 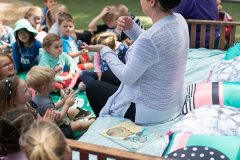