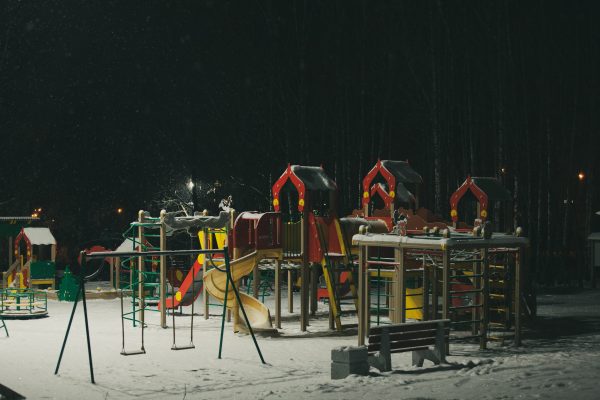 Busy Bees Early Learning Australia has made an unsolicited, conditional, non binding proposal to purchase all of Think Childcare’s outstanding securities for $1.75 in cash, just one week after the company received a $1.35 per security bid from the private equity arm of Australian investment manager Alceon Group Pty Ltd. 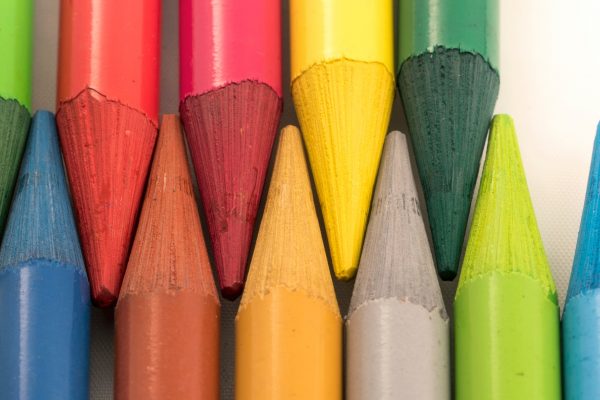 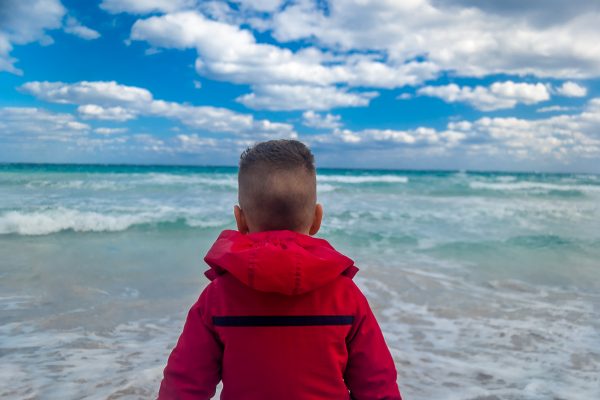 Evolve Education Group has released a shareholder update in which it advises on current profit guidance and outlines a resumption of its acquisition strategy which was temporarily put on hold due to the onset of the COVID-19 pandemic. Think Childcare Group has released a trading statement and a guidance update which confirms that its network, ex Victoria, is trading strongly, and that CY2020 Group profits will be up significantly compared to what was expected, and communicated, at the Group’s half year results in August 2020. Victorian based early childhood education and care provider Mayfield Childcare has released its guidance for the calendar year 2020 in which it confirms expectations around operational and profit performance for the full year and highlights that no dividend will be paid this year. 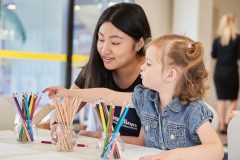 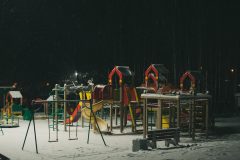 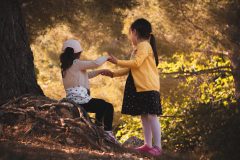