For some services who have a large number of children and families who are visiting China over the Lunar New Year (LNY) period, concerns have arisen about the Wuhan coronavirus, considered by many to be of concern for its similarity to SARS, which infected more than 8,000 people, killing over 750 during a pandemic in the early 2000s. 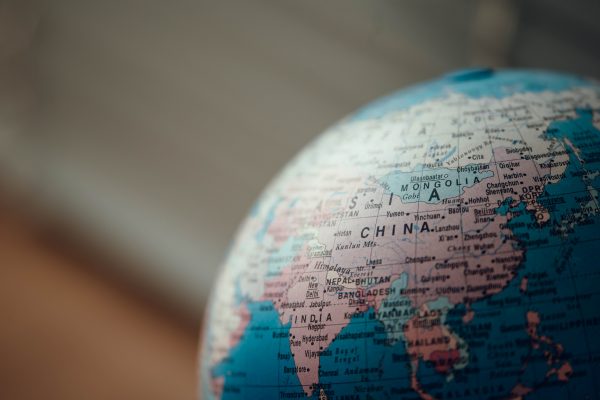 A number of preschools in Japan have begun to broaden their offering, and “globalise” their curriculum in a bid to become more appealing to parents, and to take into account the changing face of the country, given Japan’s declining population figures, and the Japanese Government’s newly introduced policy of accepting more foregin workers, Japan News has reported. 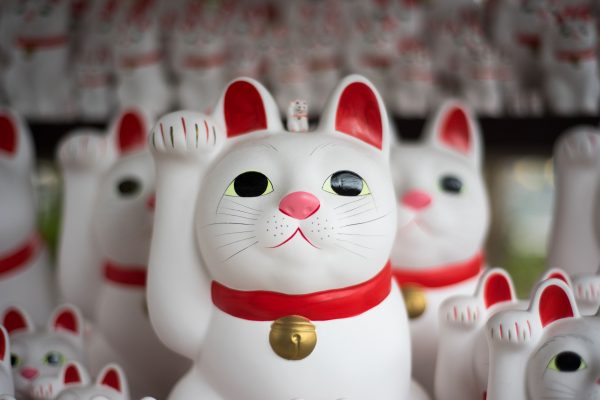 Japan’s House of Representatives has approved legislation to offer free preschool education from October 2019, according to local news source The Japan Times. 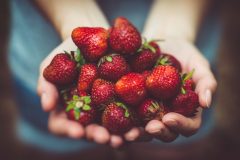 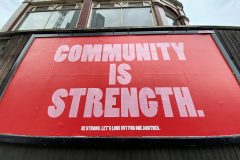 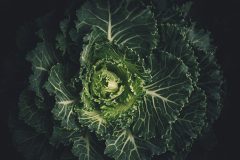 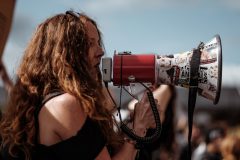