Alan Tudge MP, the Federal Minister for Education and Youth, has confirmed that changes to the Child Care Subsidy (CCS), originally scheduled for July 2022, will now come into effect earlier than previously scheduled. In these difficult times, good news is more welcome than ever. The passing of the Child Care Subsidy bill in Parliament earlier this month is just that. 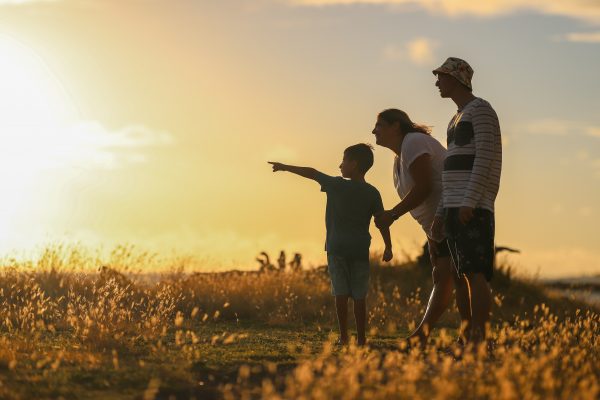 The Federal Government passed legislation late last week that will affect the affordability of early childhood education and care (ECEC) services for around 250,000 families. Child care prices rose again in the three months ended June 2021 but at a slower pace than the strong increases recorded at the beginning of the year according to the latest CPI report released by the Australian Bureau of Statistics. Up to a quarter of a million Australians, not captured in unemployment figures, are locked out of the job market due to a lack of access to affordable childcare or are being discouraged from looking for work by the lack of jobs, the Australian Council of Trade Unions (ACTU) says, commenting on recently released ABS figures. 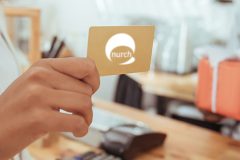 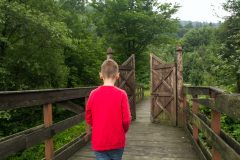 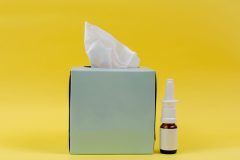