Early childhood education is one of the fastest growing sectors in Victoria. This means there are new opportunities for early childhood teachers across the state, in both metro and regional areas.

Despite her successful career at a Melbourne kindergarten, Joanne Campbell could see herself going back to her roots in regional Victoria and finding a community where her skills as an early childhood teacher would have the greatest impact. An incentive from the Victorian Government allowed her to do just that, as she took up a new position at Hopetoun/Beulah Kindergarten.

‘Sometimes you just know everything aligns for a reason and I feel like I’ve found what I was looking for here’, says Joanne.

Joanne had heard about the availability of the incentive when applying for regional positions through a recruitment agency in early 2021.

In making her treechange, the financial incentive and relocation payment Joanne received helped with moving expenses. With her nearest neighbour a kilometre away from her rented farmhouse, the peaceful surrounds and change of pace, Joanne already feels like a local within the community.

Joanne says that she loves living and working in a rural setting – she has connected with the local community, joined all the Facebook groups and has been grateful for the welcome she has received from parents and children alike.

She says that ‘there are plenty of positions available in rural areas just like this one, and financial assistance to make the move easier’.

Location incentives of between $9,000 to $50,000 are available for qualified early childhood teachers who secure new roles at selected services, like the one Joanne now works at.

There are now also incentives for qualified early childhood teachers who take up roles at specified services in metro Melbourne locations.

Be a part of a nation-leading reform

The Victorian Government is making funded Three-Year-Old Kindergarten available across the state from 2022. In an Australian first, Victorian children will have access to two years of funded kindergarten.

This landmark reform will boost enrolments in kindergarten programs across Victoria and create more than 6,000 new early childhood teaching jobs – more than 4,000 new teachers and 2,000 educators.

For those wishing to take up a role in any service offering Three-Year-Old Kindergarten, individual incentives of $9,000 are available for:

Up to 10 hours of coaching will be provided to support your transition into the workforce.

Are you, or do you know, an early childhood professional who might consider making a return to teaching?

Location incentives of between $9,000 and $50,000 are available for those who take up roles in selected regional, rural, or metro services which need extra support as they offer new kindergarten programs in 2022. This means there’s never been a better time for early childhood teachers to consider a tree or sea change.

Teachers may be eligible for both an individual and a location incentive. Relocation support is also available for all teachers who move more than 200 kilometres to take up a position.

Search for jobs in Victoria with a financial incentive on the new Early Childhood Jobs website. 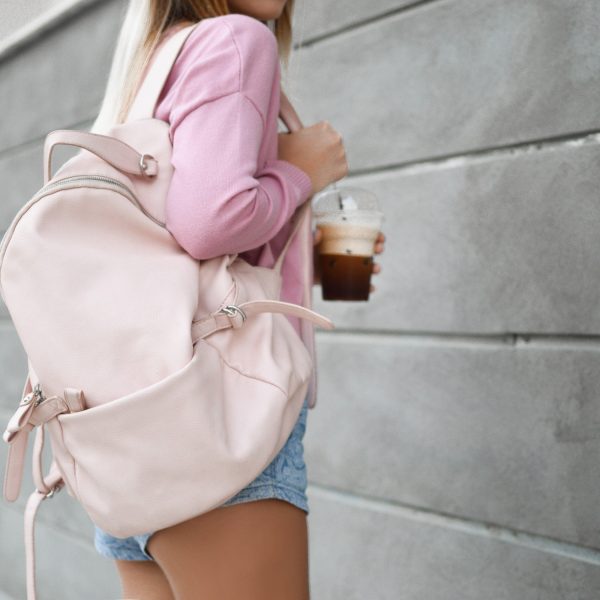 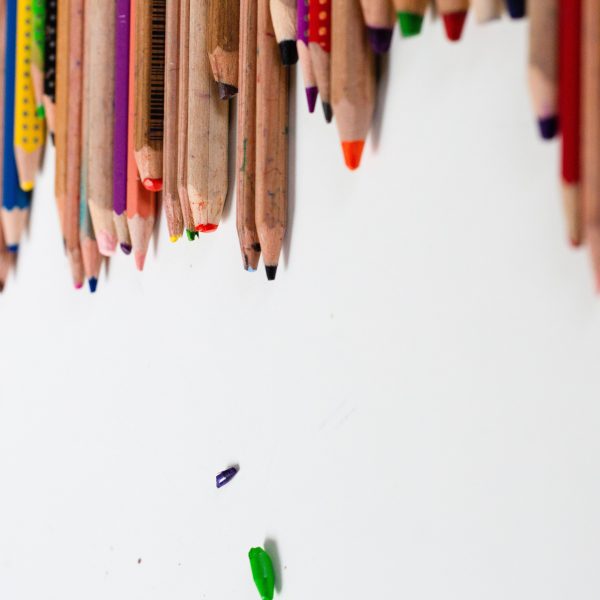 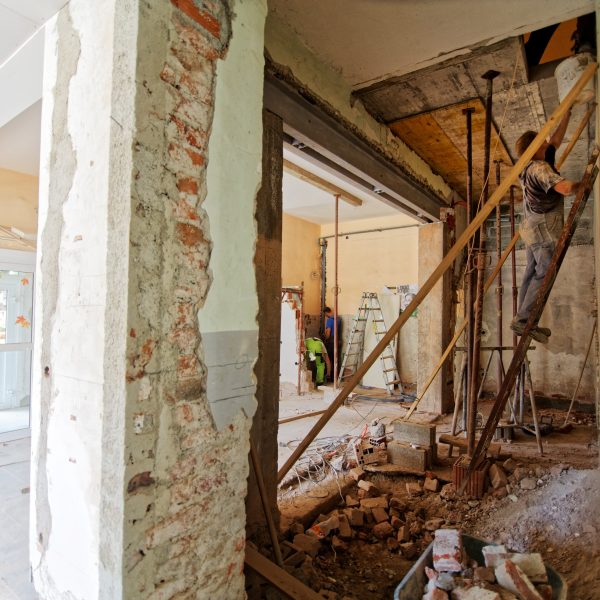