If ECEC educators were paid more, they might be healthier, researchers say

If ECEC educators were paid more, they might be healthier, researchers say Researchers from the University of Washington School of Public Health are examining the health of the early childhood education and care (ECEC) workforce, speculating that low wages could have a correlation with poor mental health outcomes and food insecurity, impacting on overall health and wellbeing.

A recent study, published last month in Health Affairs, drew on data showing that low educator wages caused more than 40 per cent of those ECEC educators studied to show signs of food insecurity and hunger.

Lead author Jennifer Otten asked “how can we expect child care educators to be hungry and care for children for eight hours? That was a striking finding.”

40 per cent of those in the study, most of whom were women, were found to be clinically depressed. “This is double the national rates for women with family incomes below 100 per cent of the federal poverty level and nearly quadruple the prevalence found in women overall.” authors noted.

Educators in the study were on par with peers in other professions for health behaviours like diet or physical activity or how they felt about their health, Ms Otten said, “but when we looked at the mental well-being and the food security, educators appeared to be worse off.”

Educators from 49 ECEC centres in Washington state and Texas were studied, with centre directors responding to questionnaires about wages and centre practices and characteristics.

Ms Otten said “a lot of [the directors and teachers] commented that they did feel stressed out caring for these young children. They talked about how emotionally demanding and stressful the work is and how they felt undervalued by society, in terms of compensation, their status in society, and the daily recognition from parents.”

Educators working with the most vulnerable populations in both Washington State and Texas were found to have more children enrolled in subsidy programs, with the centres typically not offering employee benefits, such as health insurance, paid sick leave or parental or family leave typically offered at centres where there was less disadvantage.

The report used baseline data from an ongoing study led by Ms Otten that examines how wages and wage changes are affecting early child care providers’ health and the overall care environments.

For the larger study, four waves of data will be collected over three years, taking advantage of wage changes resulting from recent city and state minimum wage laws, including the recent minimum wage increases for some employees in Seattle and the US $13.50 (A$ 19.50) set to take effect in Washington state 1 January 2020, for all employers.

To improve health outcomes for ECEC educators, the authors advocated for policies and programs that raised educator wages or mandated the provision of meals to both children and educators. Each measure, they said, could better support educator health and the quality of early child care.

Raising wages might be particularly helpful in reducing educators’ food insecurity, if those wages contributed to higher family income, they said. 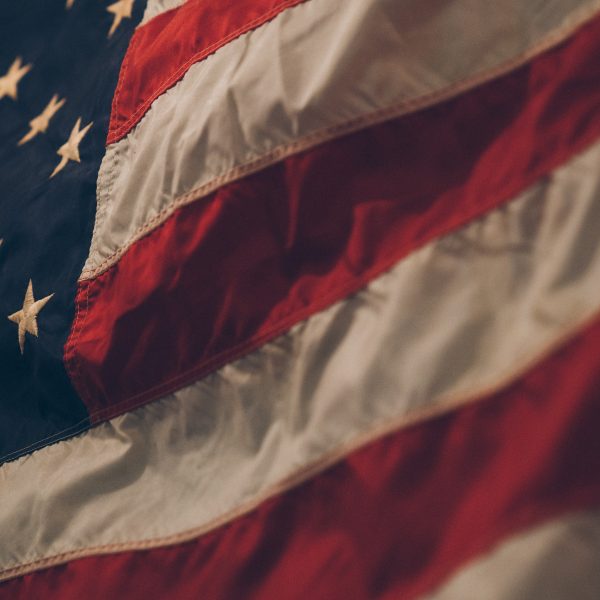 US researchers explore the costs of a values-based budget for ECEC, tackling low wages