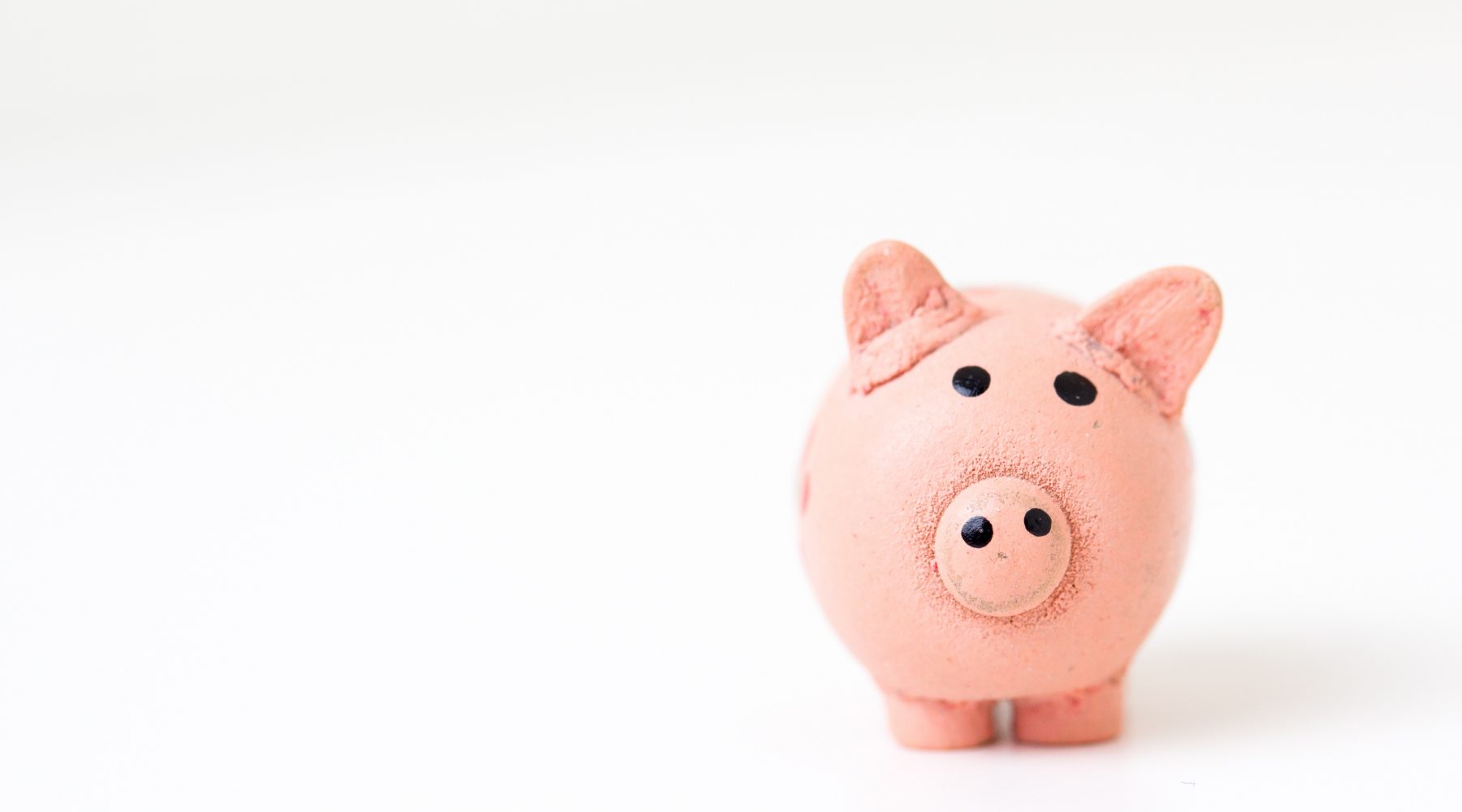 Multinational construction, property and infrastructure company LendLease has contributed $700,000 worth of in-kind contributions to the $1.23 million pledged by the Australian Government to improve Gujaga Child Care Service in La Perouse, New South Wales.

Mr Tehan said the Government’s investment would make a real difference to the lives of disadvantaged families who use the service, with Gujaga operating at capacity and with a significant waiting list. The expansion will allow the centre to offer an additional 48 spaces.

“There is considerable community demand for childcare at Gujaga, and our Government is committed to providing support where it’s needed most,” Mr Tehan said.

“Gujaga meets unique local community needs by providing a culturally responsive and appropriate early learning environment, and is also equipped to cater for children from surrounding areas such as Sutherland, St George and the Inner West,” Mr Scullion said.

Mr Scullion also highlighted that increasing the number of spaces at Gujaga contributes to the Closing the Gap early childhood education target of 95 per cent of all Indigenous four year olds being enrolled in early education by 2025.

“I congratulate Gujaga, ISEC, as well as the La Perouse Aboriginal Alliance for their hard work in advocating so strongly for their community and for their children in particular,” he said.

Gujaga Child Care Service Chairperson Shannon Williams said “The Gujaga expansion is a three decade long infrastructure need that will allow Aboriginal children at La Perouse to have access to quality early years learning. We are pleased that the Morrison Government worked with our community to make this happen.”

KU announces the winners of the Making the KU Difference Awards 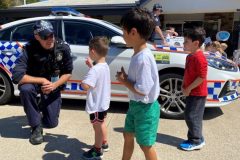